Hours/ Tickets/ About - Nightmare Gothic NYC Back to the top 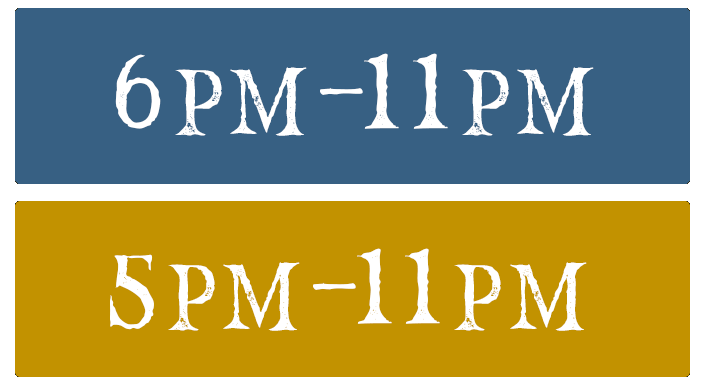 In Nightmare: Gothic, in a little town somewhere near someplace, a child has gone missing and it is everyone’s responsibility to help find it. Your journey will weave its way through a landscape of Victorian Gothic imagery, curios, characters and monsters that are both gruesome and grim, and horrific and horrifying in a story that pairs intense emotion with terror and death.

Psycho Clan first produced the legendary Nightmare Haunted House in the LES in 2002.  In that time, they have produced over 16 haunted houses.  Recently they have transitioned to more intimate and theatrical affairs, while still being completely immersive, that people love. In recent years they have produced such intense experiences as This Is Real, I Can’t See, and The Dark House where much smaller groups, and greater time between them, participated. This has allowed for longer overall experiences than a traditional haunted attraction, as well.

Although Psycho Clan is returning to the Nightmare aegis along with many elements from years past, they will continue to focus on intimacy and ambience over crowds and spectacle, theatrical innovation and characters over horror tropes and animatronics.  As with recent productions, Psycho Clan leans heavily into sound design with this one. Although this is not a blindfolded production, Patrons will be wearing headsets with remote receivers that are triggered depending on where the patrons physically are in the story. Their goal is to haunt you well beyond the ephemeral.

“People have a very specific idea when they think ‘Goth’ and it is mostly of the romantic goth genre,” says co-writer/ director Timothy Haskell. “We are, however,  inspired by the Victorian Goth era. Think mid to late 19th century.  Think Mary Shelly, Bram Stoker, The Picture of Dorian Grey, Kafka, the contemporary work of Edward Gorey, corsets, dark purples and black, hoop skirts, parasols…you get the idea”

Psycho Clan is the artistic team behind the world renowned “Nightmare Haunted House” that ran on the Lower East Side and elsewhere for 16 seasons.  Additionally they created and produced the recent immersive horror theater experiences The Dark House, I Can’t See and This is Real. They’ve also produced the extreme Easter egg hunt “Full Bunny Contact” and the twisted Christmas spectacular “SANTASTICAL”. Most recently they produced a complete departure in the critical hit The Rise and Fall of Jean Claude Van Damme in the summer of 2022. The original Psycho Clan members, Timothy Haskell (the creator of Nightmare Haunted House) and Paul Smithyman (Production Designer), Faye Armon (Broadway Props Designer) have been joined by Charles Dunham, and Nathaniel Nowak to expand productions of the Psycho Clan company to include various immersive theatrical spectacles.

The experience will take app. 35 minutes to complete once you’ve started. 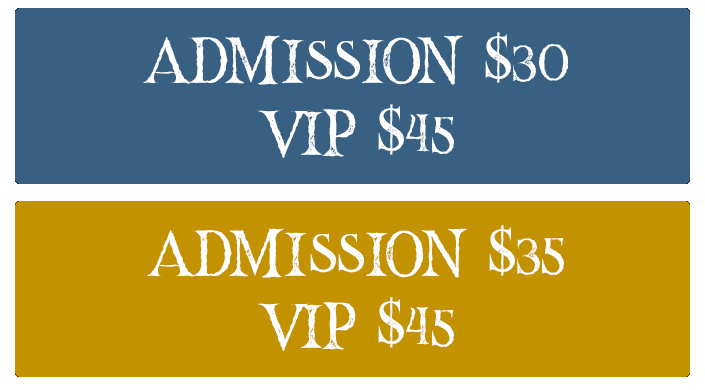 Tickets at the Door are $5 More

GA – You pick an hour and you go through with a group no larger than 5 people sometime during the hour you have chosen.

VIP -You pick a day and you go through with a group no larger than 5 people whenever you show up during that night and go to the front of the line.  These are very limited.  We only sell 15 VIPs a night.